A total of 3040 medical surveillances have been received from them throughout the year as well. Medical surveillance forms that were sent and which shows the biological or biological effect monitoring reading levels of chemicals above the recommended levels were investigated so that measures for improvement can be undertaken in the sectors involved. 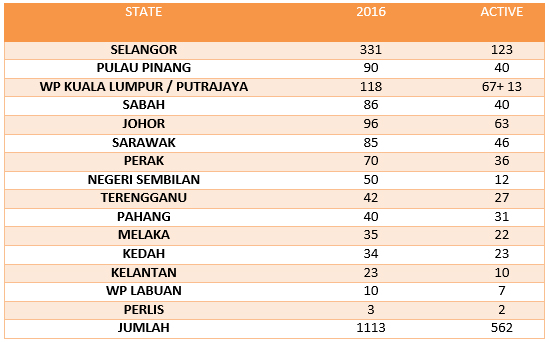