DOSH: Safety measures to be stepped up - The Star Online 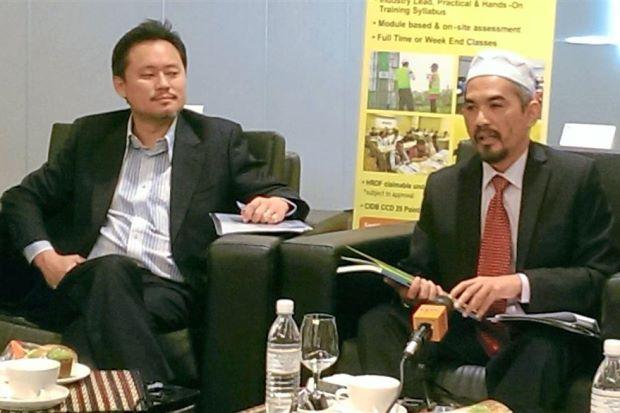 KUCHING: With several mega projects set to be implemented in Sarawak, the Occupational Safety and Health Department (DOSH) will step up efforts to improve safety and reduce accidents on construction sites.

State DOSH director Mohd Hatta Zakaria said it would take proactive measures to raise awareness on workplace safety and health, including carrying out inspections and audits of construction sites.

He said punitive action, such as issuing stop-work orders and compounds, would be taken against employers who failed to comply with safety and health regulations after repeated reminders.

“Usually about 80% to 85% of employers will comply with the requirements under the Occupational Safety and Health Act and the Factories and Machinery Act.

“There are about 20% of contractors that we need to push to comply with the regulations. As you know we also have mega projects in Sarawak such as the Pan-Borneo Highway, Baleh dam and Balingian power plant, and these are the ones we will focus on,” he told reporters after opening an occupational safety and health seminar here.

He said the department had also inspected 229 out of 252 registered construction sites so far this year.

“For sites with grades C, D and E, we will carry out repeat inspections within three to nine months,” he said.

He added the sites with C, D and E grades usually failed to comply in areas like basic housekeeping and scaffolding specifications for high-rise projects.